A Community for Those Seeking the Adventurous Life

The Everyday Marksman launched its own forum back in the Spring of 2019. We didn’t really know what we were doing, and it was very much a case of “building while we’re flying it.” But we learned a lot.

The focus was different. Unlike so many other “guns and stuff” forums out there, ours was based on a commitment to taking action. We did that with the implementation of The Marksman Challenges.

But something was missing.

Eventually, we realized that the real goal of all of this was not just talking with one another and giving advice. It was about sharing stories and making real connections, both online and in “meat space.”

At the same time, our members kept telling us that they were looking for an easier way to stay on top of the things and people that interested them the most.

And so we went back to the drawing board to try something that’s never been done before.

The new community of The Everyday Marksman is still under construction You can sign up right now to be notified when it is ready, and be among the first to join. Once it’s up and running, membership is by invitation only.

Any member can send an invite, but we do have some rules around it.

If you miss the initial signup, and can’t find someone to give you an invite, then don’t fret. We will periodically open up enrollment to those who’ve signed up to be notified. But if you sign up to be notified now, then you’ll get an invite as soon as The Quarter is ready.

What Members are Saying

The Marksman’s Quarter is a great place to acquire knowledge and skills necessary to what might be called a modern minuteman - a man who takes seriously his responsibility to be a capable husband, father, neighbor, and citizen in uncertain times. There is an emphasis on community, accountability, and personal development, with none of the egoism that infects most other blogs and forums. A wide variety of topics are addressed, and the structure of the platform gives members the opportunity to focus on the ones that interest them. 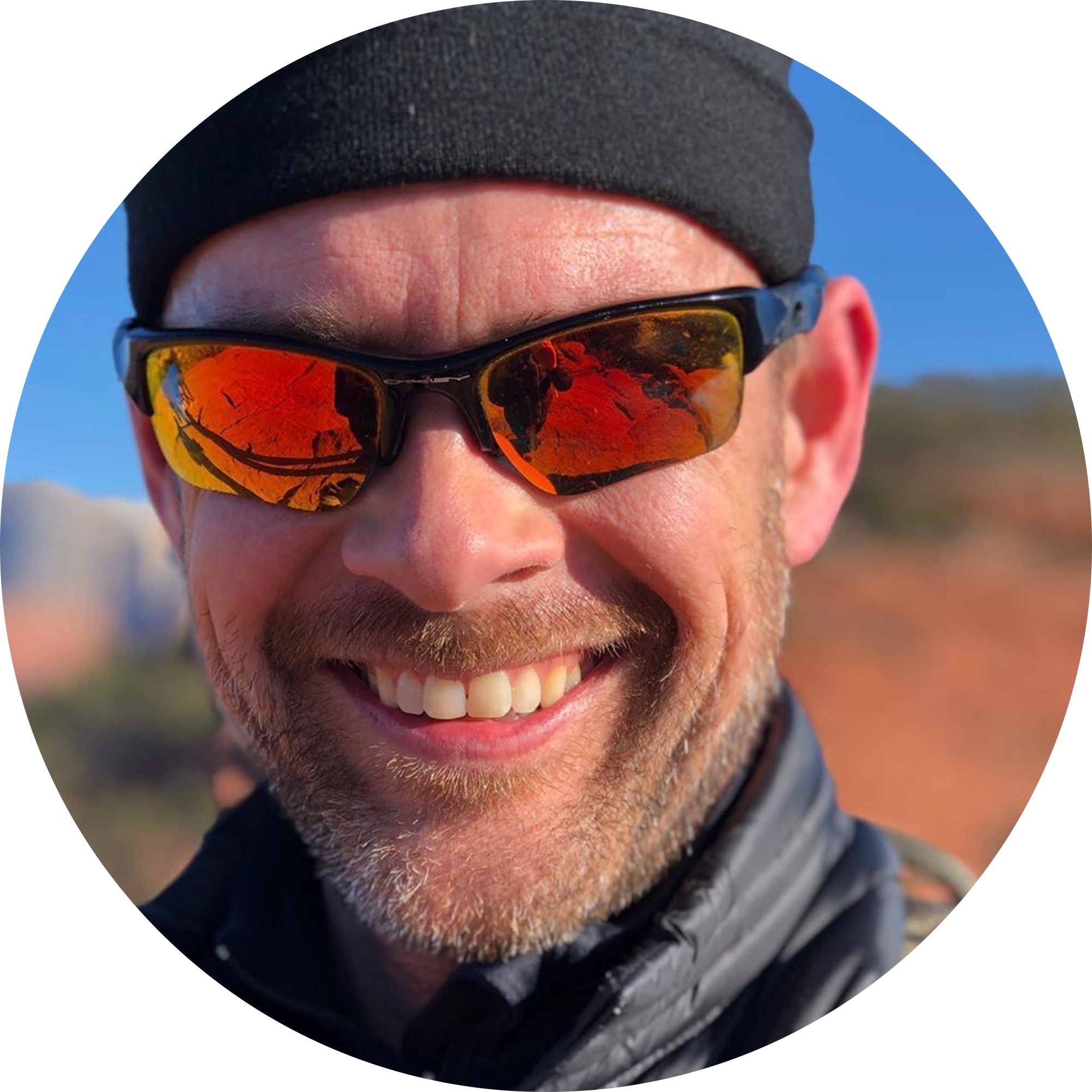 Denny Y
As a husband, father, and protector for my family I was always looking for ways to improve. Finding the right path can be challenging, especially in the many disciplines it takes to be a well-rounded individual. A missing link in my growth was a tribe that I could lean on for knowledge, encouragement, and respectful adult discussions.I’ve found that space to grow in The Marksman’s Quarter of The Everyday Marksman. Matt provides interesting topics to discuss frequently, along with a monthly challenge that actually gets us out of the internet and into the real world to practice real skills.MQ fosters discussion and sharing stories/experience vs the typical forum that can easily get sidetracked on the nuances of whatever odd subject that ultimately doesn’t matter for 90% of the population. The Quarter also offers a unique way to access all this content vs the standard forum. You can customize everything in a way that suits you and your goals. I stumbled into this tribe, but I can’t wait to see how it continues to grow along with me and it’s other members. 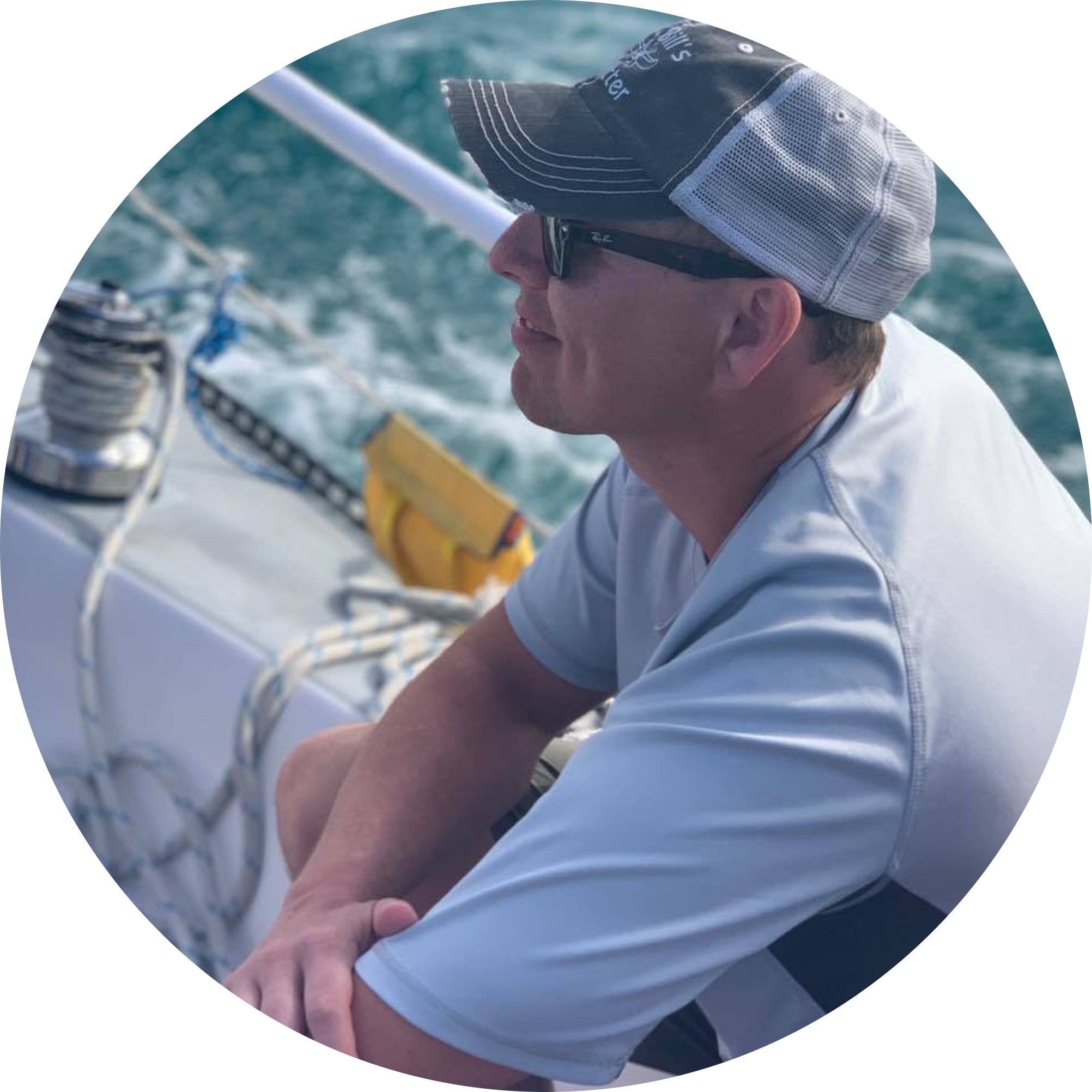 Brock B
Previous
Next