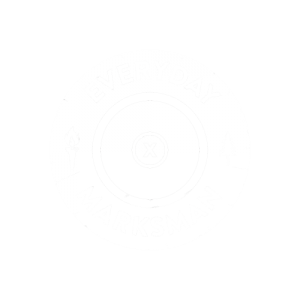 about The Everyday Marksman

The Everyday Marksman is a resource run by me, Matt Robertson, as a way to teach tactical skills to everyday people. It’s not just about firearms and marksmanship, but a complete package of skills.

So who am I, what do I mean by tactical skills, and why should you care? 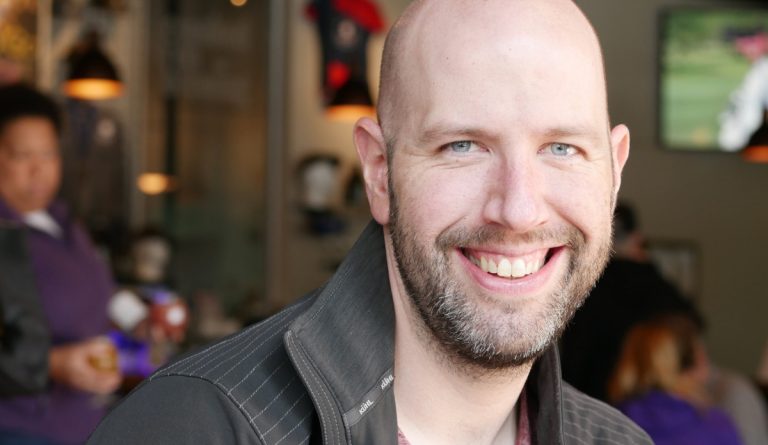 And How Did He Get Here?

I’ve always been an outdoors junkie. Even from an early age, I riding horses up the side of a volcano in Costa Rica and SCUBA diving in the Caribbean. Those pursuits continued through college and into adulthood, with spurts of outdoors adventures all over North American and Europe.

I’m also a nerd for shooting sports and ballistics. I fired my first real gun in middle school, under the tutelage of my best friend’s father, a former Green Beret. That passion grew over time until I started competing in outlaw and organized matches.

I graduated from college with a computer science degree and commissioned as an officer in the US Air Force. My specialty was nuclear operations, but you probably better know the job as the guy sitting in the underground bunker with the big red button.

Through that experience, I learned a great deal about strategic thinking, discipline, and commitment. I later went on to become a formal training instructor for the role, logging thousands of hours of classroom and simulator time. Through that, I earned the coveted Master Instructor qualification.

I left the Air Force and moved to the Northern Virginia area to provide better stability for my family. Combined with a Master’s degree, my training experience opened many doors for me in the private sector. I now spend my days creating courses, training instructors, and delivering instruction for a company in the tech sector.

Through all of this, I’ve developed a knack for breaking down complicated material and teaching it to others.

How The Everyday Marksman Began

Let’s roll back the clock to 2014. I was on an extended training tour and happened to visit an old college friend of mine. We had an impromptu shooting match on his property. For hours, we held out neck and neck until the final event: a single shot with an M16A2 clone from the second-story window of his house. The target was a small steel popper 200 yards away.

I lost that event, but it triggered a burning desire to improve my skills even more.

The Everyday Marksman began as a simple blog on free WordPress. I’ve always been interested in shooting, and even some competition, but this was the nudge to go further. The goal was originally to document my practice sessions and growth as a shooter.

But after a while, something special happened.

At some point, and I can’t really pinpoint where, The Everyday Marksman became less about my own journey and more about helping others along theirs. I realized that there are a lot of other folks out there asking the same kinds of questions I was, but the resources out there were either written by experts for other experts, lacked sufficient detail to really answer questions, or took the tried-and-true gun magazine path of “this is great, you should buy it.”

Beyond that, there is so much more to all of this than just guns and shooting skills. I wanted to talk about all of the other elements that make us better marksmen, citizens, and capable human beings.

And so, the site you are looking at right now was born.

Why Should I Care about Tactical Skills?

Why You Should Keep Coming Back

This site is about more than just guns and shooting. Those are important pieces of what we do here, of course, but the goal is developing a more capable kind of citizen. Too much of the firearms-owning community focuses only on the hardware.

To be honest, the weapon and gear is the easy part of being prepared and ready.

The Everyday Marksman focuses not only on the hardware, but the mental aspects, skills development, and physical fitness. Combined, these things work together to become greater than any individual component.

I want to drive us to connect to one another. Too many members of the gun-owning community live in isolation, planning to go at it all by themselves. I want to change that, and offer a place for people to network, connect, and form friendships over shared pursuits.

In short, I want to take everyday people and turn them into gun owners, gun owners into marksmen, and marksmen into better citizens.

We are still in the early stages of that goal, but I hope you’ll join us!

Where to Go From Here

And Just Another Thank You

I get a little thrill every time I get a new subscriber, comment, or share on social media. It’s people like you coming by here and interacting with me that make this all so rewarding. I’m not in it for money or attention, I just want to build a better community.

So thank you again, and have a great time while you’re here. I hope to see you again.