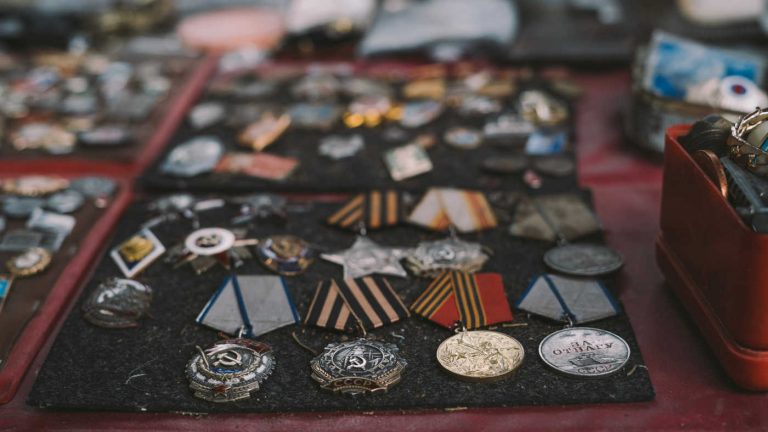 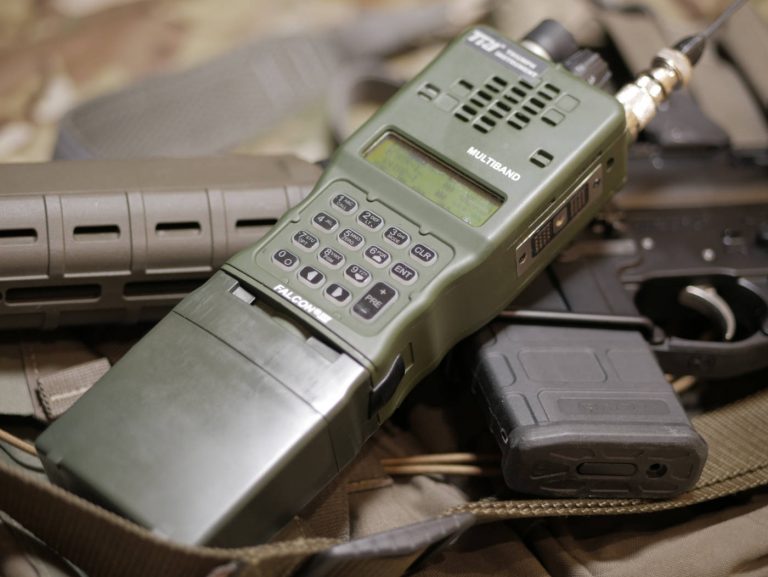 This challenge is deceptively simple: get your ham radio ticket. I’ve been saying over and over that the time to start learning about radio is well before there’s an actual emergency situation where it becomes required. So what better way to encourage you to get started than offering a challenge? 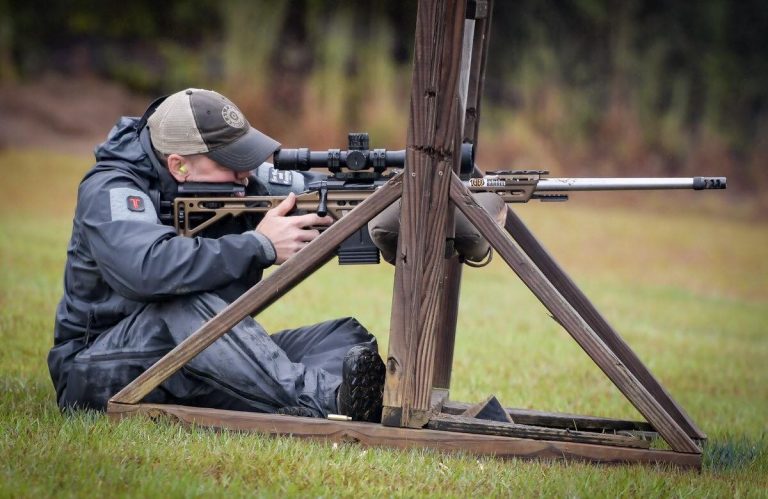 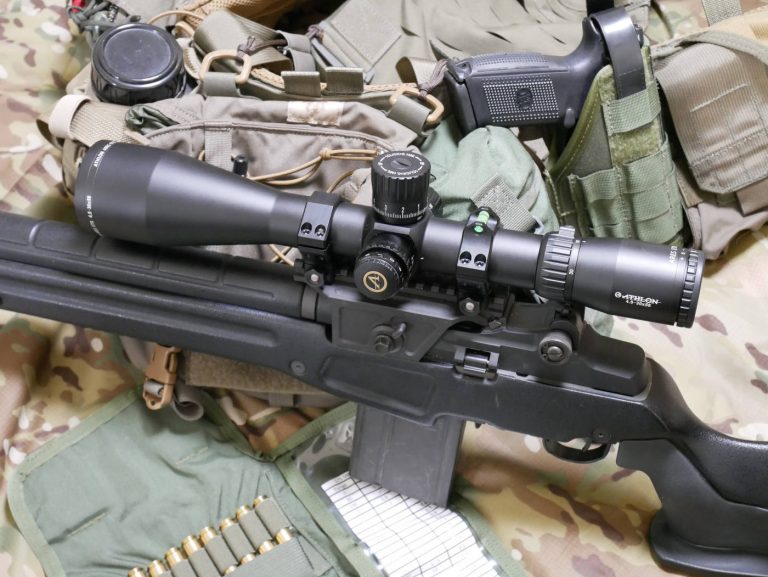 Today we’re taking a look at another precision rifle optic, the Athlon Ares ETR 4.5-30×56. In my opinion, someone at Athlon really did their homework with what the precisions hooting community wants and values with a tactical optic. The ETR checks all of the boxes and seems like a great all-around scope. 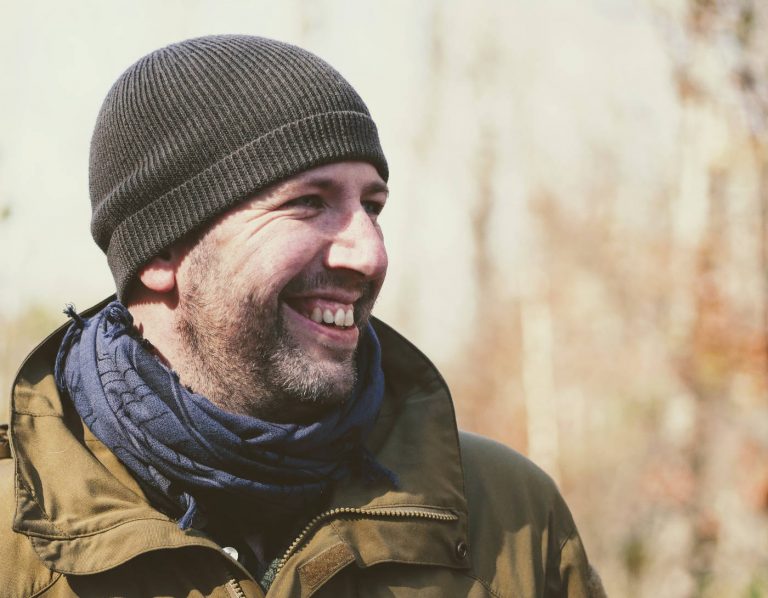 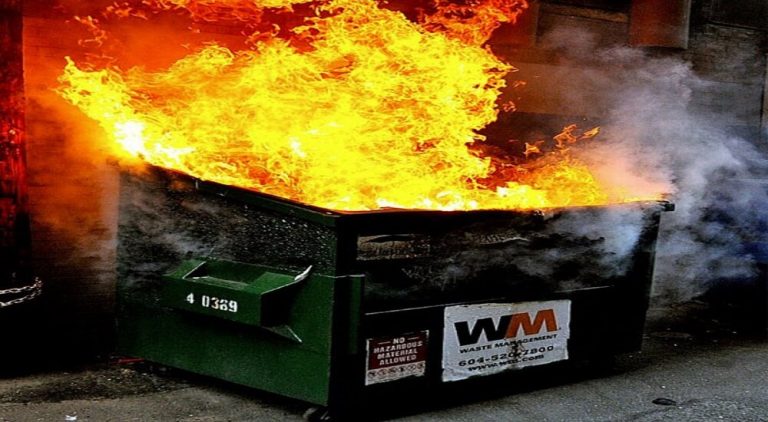 What Can We Learn from COVID-19 So Far?

I don’t’ write typical “blog posts” very often, but this is one of those days. We’re well into the panic of COVID-19, and things don’t show any signs of slowing down. I wanted to take a moment to share some of my observations and lessons learned so far in this mess. 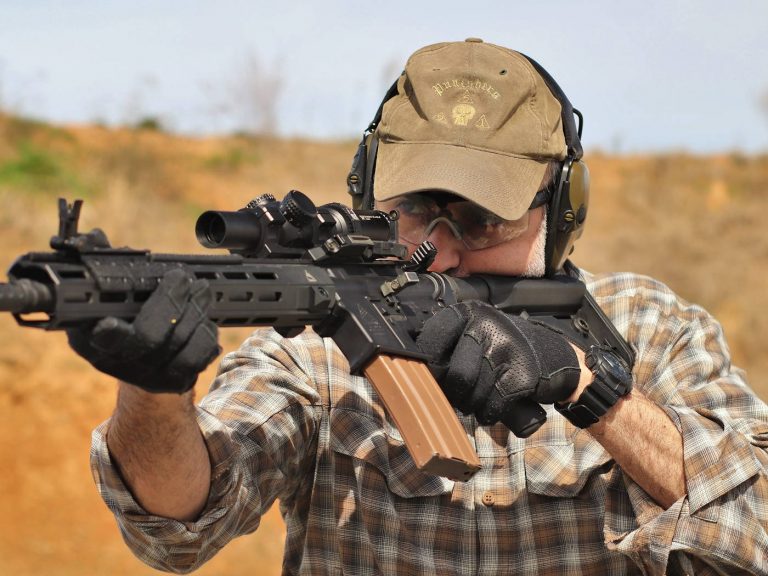 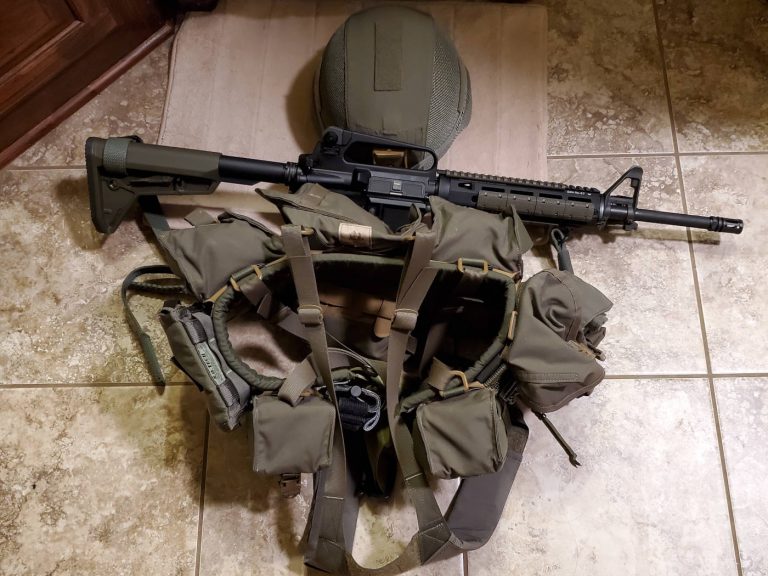 Alex, AKA Diceman624, was the first to complete the Dry Practice Challenge and he did a fantastic job writing up an After Action Review for the community. We’re reposting it to the main blog today so you can learn alongside him. 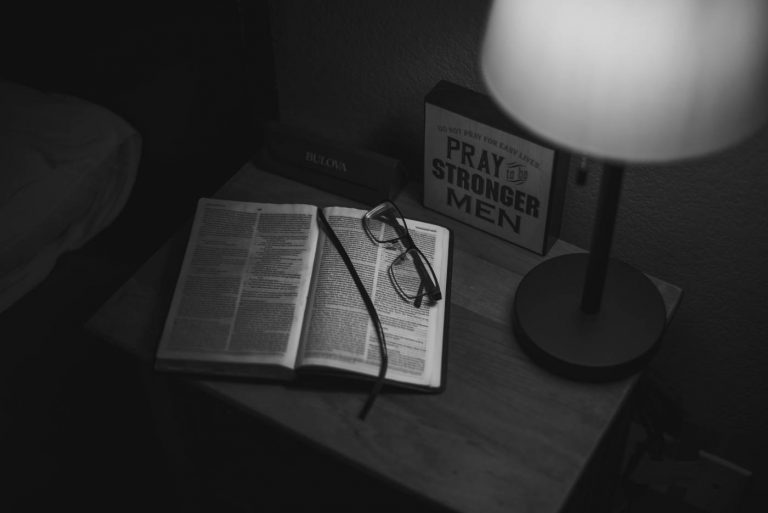 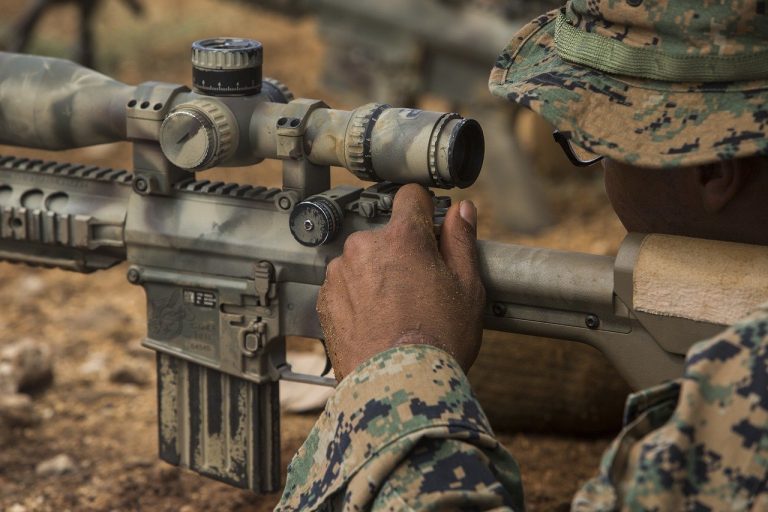 This marksman challenge is all about holding 1 MOA of precision for as many shots as possible. It’s timed and forces you to reset your position between each shot.

Scroll back to top